Singing Earth Divine officially began five years ago. Jua Amir and Crystal Petit, two American artists who had been living in Paris for many years, held the first rehearsal in the basement of the American Cathedral in Paris. As singers, vocal coaches, and Americans with Gospel roots, they had always been aware of the power of song.

Singing, individually and collectively, has the unique ability to allow Human Beings to feel their own authentic expression contribute to and be supported by a collective expression. This was the primary motivation that Crystal and Jua had when they created Singing Earth Divine. They wanted to create a space where people could express themselves in an atmosphere of non judgment; where their authentic expression could be fostered and supported by a group of people that were all doing the same thing at the same time.

That first rehearsal was the proof that people agreed it was a good idea. Crystal and Jua had initially rented the basement, expecting 15 to 20 people. When 50 showed up and signed up, the next week they moved to a bigger room.

Five years later, Singing Earth Divine has grown to wonderful family of almost 100 singers from many different confessions and cultures; artists and mathematicians, students and judges, farmers and sailors, and everything in between! While some of our members speak English, the vast majority speak very little or none at all, but use the songs and the rehearsals as an opportunity to practice! A few choir members have a professional singing background, and quite a few have been singing in choirs for many years, but our director does not believe in the term “amateur.”

We usually do 3 concerts a year and have the opportunity to travel throughout France, however we do not consider ourselves a professional choir.

Two American artists based in Paris. We are unique in what we do. We believe art, in any form, can heal and inspire.

Jua Amir is an American artist who came to France with the Broadway musical “The Lion King.” As a performer he has also has participated in “Hair”, “Freedom Opera Gospel”, and numerous other shows. He was a contestant on season 1 of “The Voice – France“, and is the vocal coach of some of Europe’s most successful singers and largest musical theater productions, such as Michel Sardou, M Pokora, Shy’m, and the musical “Adam et Eve” by Pascal Obispo to name a few.

Jua Amir believes that ART is the facilitation of sacred energy, and a KEY to the spiritual, emotional, and sociological evolution of our Human Family. He has created a “method” of teaching this facilitation that he uses on an international level on students and groups of people from amateurs to Pop Stars. Jua Amir currently directs three choirs: one in Avignon, one in Paris, and one in Israel, and is working on a project of original music. 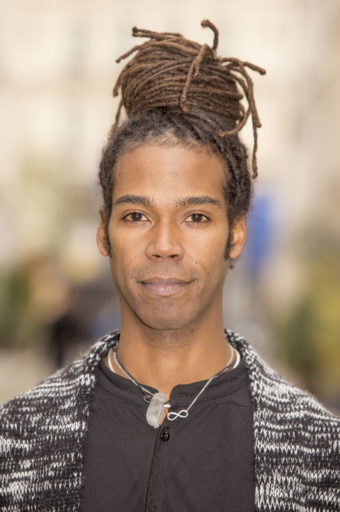 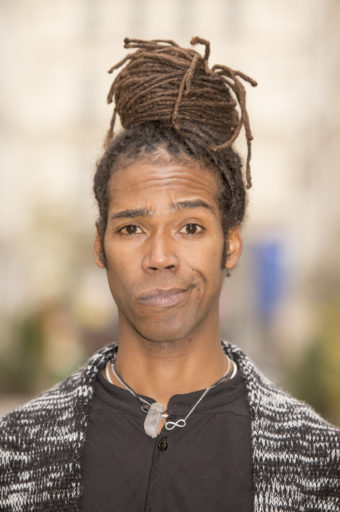 Crystal Petit chose her profession as a multi-passionate artist so that she could connect to people. At 5 years old, she knew the impact that a song could have on people; that a melody could transport people and take them to another place altogether.  Her first moments of artistic expression came through singing in church and school talent shows. The enchanted feeling that circulated in the room after a concert, no matter how big or small, was magical.

Later, after participating in the pre-curser to American Idol, Popstars, and making it to the finale, Crystal got the push she needed to make music professionally. She left Atlanta and moved to Paris in 2000. Her career as a singer, songwriter, coach and actress began. Seventeen years later she has acquired an unimaginable amount of unforgettable moments from collaborations with artists worldwide.

Crystal is part of a band named Because Of Lily and is co-creator/artistic director of the new musical, LIGHT. 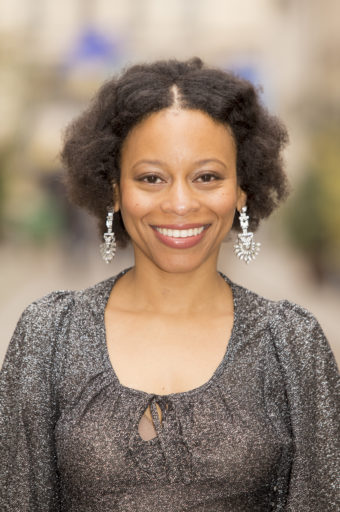 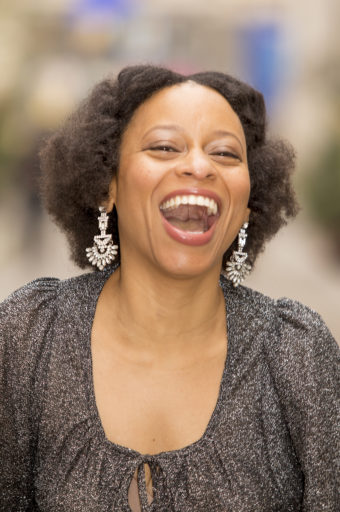 The Singing Earth Divine choir is accompagnied by Rémy Zeller, a professional pianist. He accompanies us at each rehearsal and participates in the creation of certain original compositions. 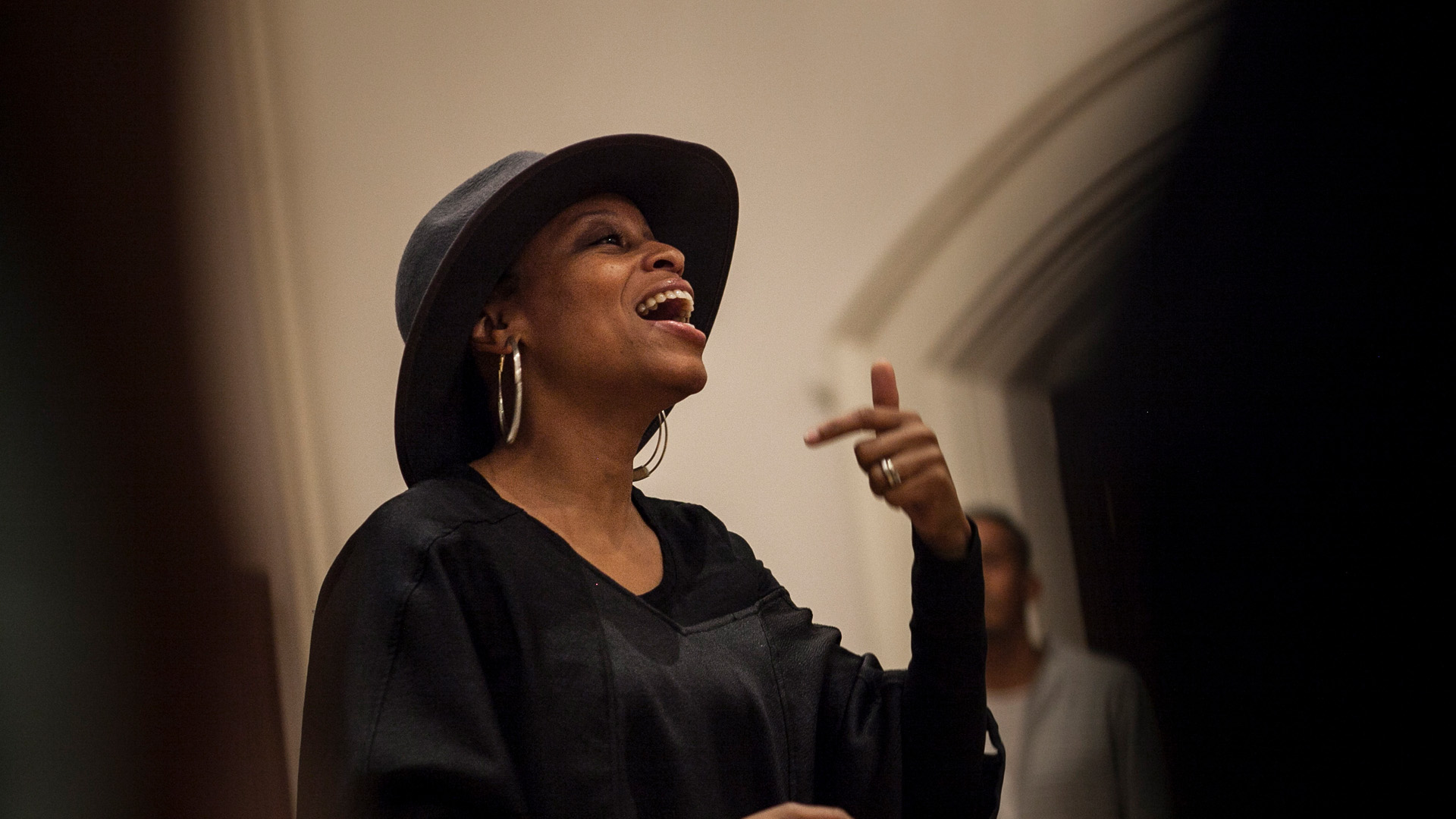 Crystal is part of a band named Because Of Lily and is co-creator/artistic director of the new musical, LIGHT. 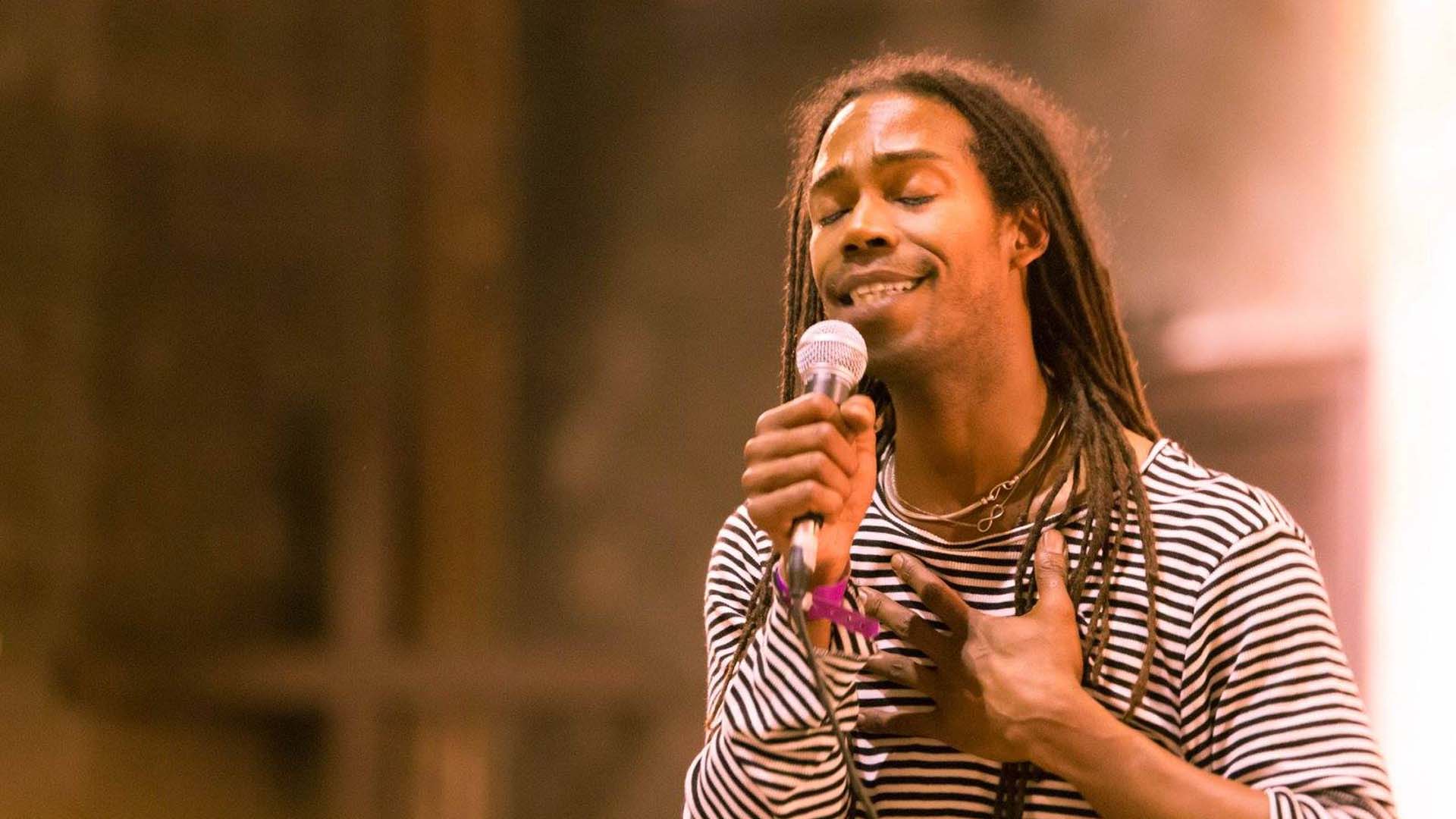 Jua is currently developing original songs for his upcoming album as well as songs for the Singing Earth Divine choir.

Founded in 2018, the Singing Earth Divine Association was created in order to focus more on community-based activities and to produce and participate in official events both in France and around the globe.
The Singing Earth Divine Association is made up of a dynamic group, who also happen to be choir members: Leslie Gosse, the president, Frederic Gallyot, the treasurer, Véronique Uwamaryia, the secretary, and Emilie, the community manager.